Brussels/Berlin, 9 June 2017. The year 2017 marks the 80th anniversary of biodiesel: In the summer of 1937, Belgian chemist Georges Chavanne obtained a patent for the transesterification of vegetable oil: It meant the invention of biodiesel. One year later, a regular bus service from Brussels to Leuven was smoothly running on biodiesel. With this 20,000 km test run, the busses, fuelled by Chavanne’s invention, paved the way for a success story that was only to make headway on markets decades later. To mark the occasion of Chavanne’s invention, experts from different fields yesterday discussed the current and future role of biofuels for a more sustainable transport system at a conference in the Bavarian Representation to the EU in Brussels.

At the conference, speakers and panelists looked at perspectives for biofuels against the backdrop of past and upcoming challenges. In his role as President of the Royal Belgian Society for Chemistry, Thierry Randoux, General Manager of Certech is the successor of Georges Chavanne, who had been President of that Society from 1914 to 1921. In his keynote address, Randoux pointed out: “The study of hydrocarbons and fuel oils was an important research area for Georges Chavanne during his outstanding career in France and Belgium. The invention of the transesterification of vegetable oils was closely linked to this research area of his. At the same time, the invention is connected to the quest for energy security that was a major driver of chemists’ research activities during that period. In the context of today’s scientific endeavours, links can be drawn between the invention of biodiesel and current moves for green chemistry as well as for a bioeconomy that makes efficient and sustainable use of input materials.”

Readily available as a sustainable option for decarbonising transport

In the European Union, biodiesel currently is the most widespread renewable option in road transport. More than 10 million tons of fatty acid methyl ester (FAME) have been produced in the EU annually over the last few years, with Germany and France being the top producers, followed by Spain and Poland. Blossoming rapeseed fields in the heart of Europe bear witness to the resounding success of this vegetable oil that contributes by far the largest part to the EU’s biodiesel supply. Biodiesel claims a share of almost 80% of all biofuels sold in the EU. “Sustainably produced biofuels are the most readily available option to switch to renewables on the road”, said Philipp Vohrer, Managing Director of the German Renewable Energies Agency. “While electrification of road transport as well as a modal shift from road to rail is urgently needed, biofuels like biodiesel from sustainably sourced oils will continue to play an important role for decarbonising transport.” 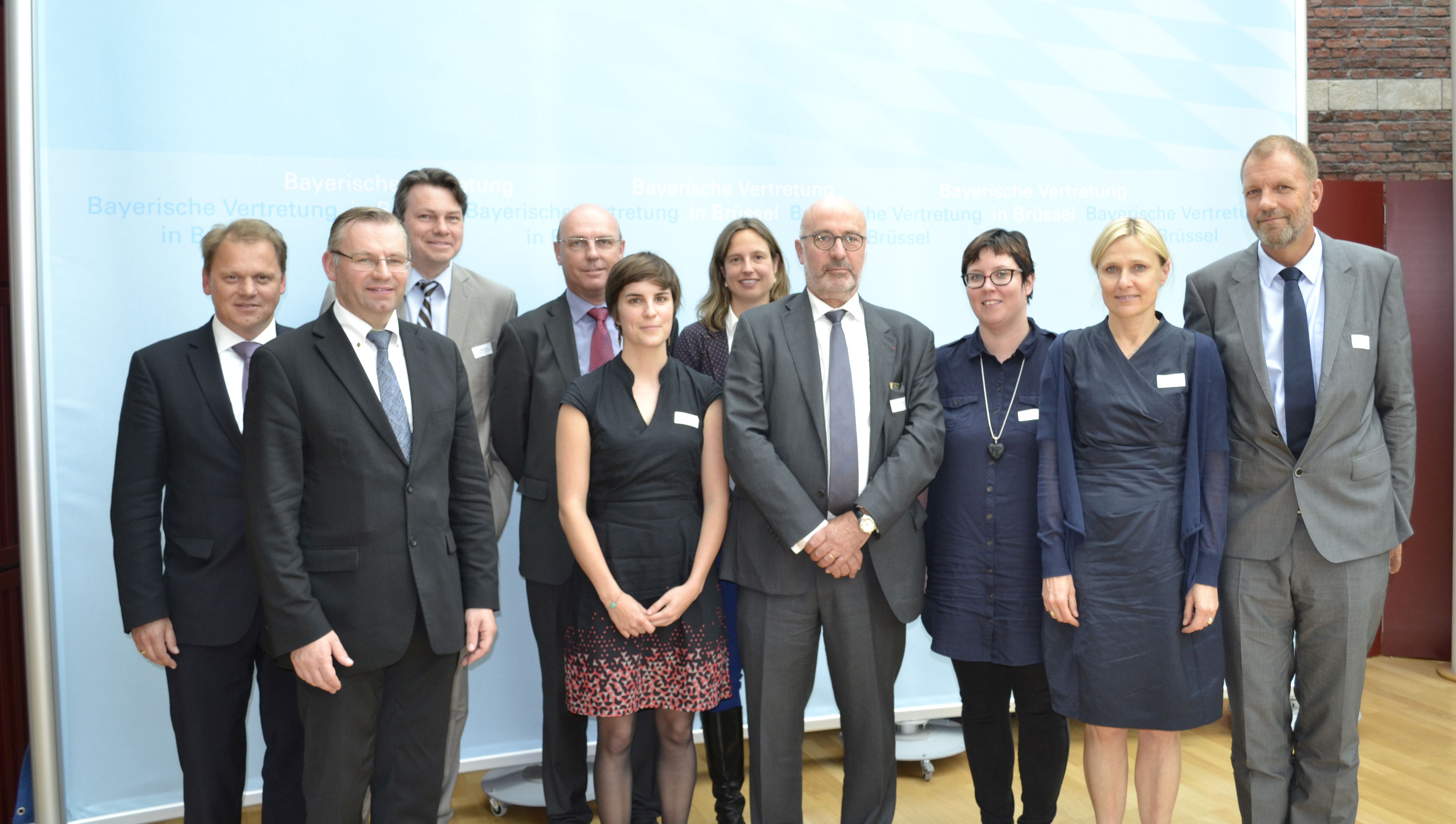 Alain Brinon, President of the European Biodiesel Board (EBB), drew attention to current concerns in the industry: “The EU sustainability standards for biofuels, which were introduced with the Renewable Energy Directive in 2009, have been exemplary for other sectors. However, despite its achievements, biodiesel is in danger of getting pushed out of the fuels market, if the EU fails to implement meaningful renewable energy transport goals for the next decade.” The EU transport sector is lagging behind in terms of decarbonisation. While a 10 percent EU renewables target for transport is in place for 2020, the actual share hovers around 6 percent. “The EU will not be able to reach its 2030 climate protection targets unless progress in decarbonising road transport is made. Sustainably produced biodiesel can make a major contribution to bringing decarbonisation on the way, either as a blend or in targeting particular transport sectors”, Brinon pointed out.

Presentations from the conference are available online